Babar Azam become the highest scoring batsman in the Blast tournament. 24-year-old Babar Azam won the honor by playing a 63-run innings against Glamorgan County by SummerSet County. He has also scored a century and four half centuries in the tournament so far.

Babar Azam is criticized many times for not aggressively batting. However, he seems to be batting pretty well from the Summer Set. He has scored the runs so far with a strike rate of 152.39 Which is astonishing by a batsman who is not called a special batsman of T20 cricket. 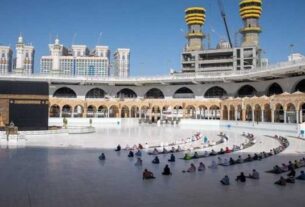 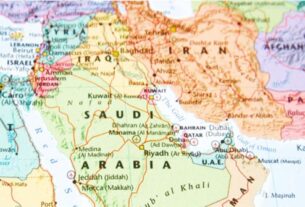 A good opportunity for forgiveness in the second decade