PM Imran Khan congratulates his government on completing Kartarpur polls in record time Pakistan to which Pakistan PML-N leader Ahsan Iqbal has shown another direction. That the Kartarpur road was not created by the FWO Imran Khan would not be in confusion, the government would have been like the BRT.

He said that the Kartarpur road was built by the FWO and not by the government. Prime Minister Imran Khan has said That Pakistan is fully prepared for the reception of Sikh pilgrims On Sunday Prime Minister Imran Khan said in a tweet in his tweet That I was there to celebrate the 550th birthday of Baba Gronnak G, the father of Sikhism I congratulate my government on preparing Kartarpur transit in a record period.

It should be noted that Prime Minister Imran Khan had earlier informed the Sikhs about the Kartarpur transit. The Sikh pilgrims coming to Kartarpur will not need a passport, only accurate identification is enough for them, they do not even have to bother registering 10 days in advance, in addition, no liabilities will be charged on the opening and the 550th birthday of the guru. He said that in order to come to Kartarpur, I am announcing exemptions for Sikh pilgrims in two terms. 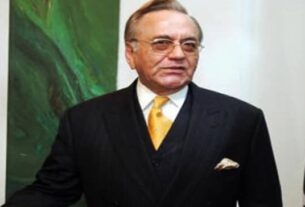 ISRAEL CAN PROVIDE US WITH MODERN TECHNOLOGY 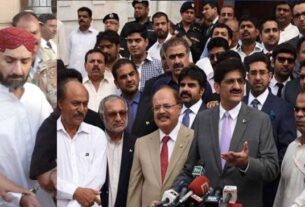 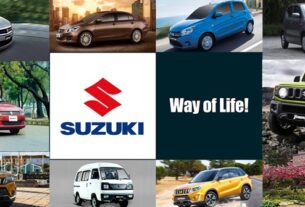