6 months ago, Japanese resident Sunita resident of the village of Glutis, a suburb of Duska Sufyan Ali became friends which turned into love and she reached Pakistan for marriage.

On the last day, Allama Professor Muhammad Hussain Azad taught the word of Kalima Tayaba to Sunita and renamed her Aisha and later he married Sufyan Ali.

Safian Ali told the media that our friendship had been on Facebook for 6 months. I feel so happy to be married to a Japanese girl today. The Japanese girl said that Muslims are not terrorists And Islam is a true religion that guarantees peace, love, security and security for the whole world. I have become a Muslim myself I thank all the people who attended the event. 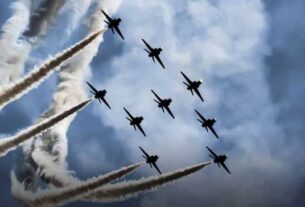