Increased import duties on used cars have led to increased car prices After that, car dealers are worried about the significant decline in vehicle sales Buyers are upset about the prices of used cars since the government raised duties on importing foreign cars Buyers say the car rate which was 6 months ago has now increased.

The price of the vehicle has increased by Rs 2 to 3 lakh. Imported Used Cars showrooms have ever had a rush of buyers But now there are deserts that showroom owners say That they leave home from dawn to dusk, things have got worse Day-to-day prices are just not worth the work Those wishing to buy used importer cars and showroom owners associated with their sale demand the government to reduce the import duties and provide citizens with the opportunity to buy standard vehicles at low prices.

Only this year the car makers in Pakistan have increased the prices of all the vehicles sold in Pakistan at least once. A few weeks ago, Pak Suzuki Motor Company increased the price of its vehicles at the same time Pak Suzuki has announced for decades the introduction of Suzuki Alto, the replacement of its masterpiece, which will cost 12,500,000. The Pakistani online community has been upset over the price of the car and the debate has begun once again as to why cars are so expensive in Pakistan. 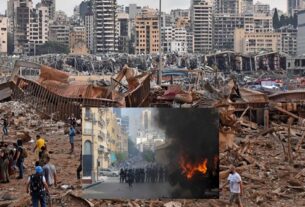 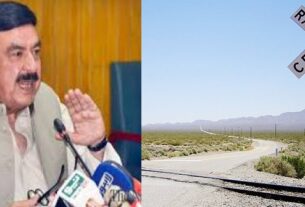 All automated rail crossings this month to be ‘done away with