That is the belief. Burning boats and running horses in the sea of ​​darkness was the miracle of belief. On the basis of this belief new worlds were flooded. New moons of revelations were lit. Billions of galaxies were found. Step by step, the flood of inventions came He had been testing my patience and morale for the last several hours. I was trying my best not to add any element of bitterness or contentment to my tone of voice, but he had come to me with the intention of putting all his depression on me. I was trying to explain to him in muffled words I am not at fault with the poor. but he was bent on blaming me. I was trying my best to satisfy him in some way, but the bitterness and venom of his tone was increasing.

Now it was my turn to talk. I turned away from him and turned to God. Before, I was guilty. Now he has followed God, whether there is a God or not. I will believe in God only when He accepts my prayers.

When I have every blessing in the world, because I have more money than those who have more money, when I worship more, then why does Allah not listen to me, my right is more as long as he was criticizing me, I listened to him with patience and silence, but with good humor. Now that he has started criticizing the Lord of the Kabah, So my patience did not begin to overflow. He had been telling me for the last hour that I had recited a lot of dhikr. He had offered Nawafil prayers. There is no benefit.

I have glorified many times. There is no benefit for me. Hawarb is also for the rich. How long have I been worshiping? Why are my prayers not accepted? Nika and Shafiq said in a tone of voice, “Your prayers are not accepted. You do not believe in God.” If you believe in God, you would never say such nonsense. You lack faith. You have not believed in the Creator of the universe. From the day you learn to believe in God, your prayers will be answered. He kept listening to me quietly and then got up and left. Many disappointed people have come to me and as soon as they come they say that we will not offer any prayers after today. If any of our prayers are not accepted, then why should we pray? Who can explain to the blind of such intellect? Burning and running horses was a miracle of faith. New worlds were flooded with this faith.

The new moon of revelations has been illuminated, billions of galaxies have been traced, man has stepped on Mars and the moon, the flood of inventions has come There was a lack of which was the Arab leader Abul Hakam but being called Abu Jahl became a symbol of learning and the Abyssinian slave Bilal of Africa shone in the sky of fame with such glory that Farooq Azam always called him our leader in the corridors of intellectual palaces like Abu Al-Fadl and Faizi.

Lost when it became a beacon of light for Sheikh Sirhindi and enlightened the blind souls till the Day of Judgment. If we want to see the light of faith and belief, we have to look at Hazrat Saraqah bin Jashim. ‘S iron claws begin to take hold, heirs declared untreated by doctors are busy preparing for burial Saraqa, who is rich in the light of faith, says, “By Allah, death cannot touch me yet, because I have not yet worn the bracelets of Kasra Iran, the good news of which was given to me by Sartaj-ul-Anbiya, the beloved God Himself.”

He himself had seen that during the migration to Madinah, the infidels had sent Saraqah after the Holy Prophet (saw) to wear bracelets, but the emperor Dujahan had seen Saraqah and said that if you accept Islam, a time will come when Iran will conquer. Then the bracelets of the King of Persia will be worn on you and then Saraqa will be healed and then Iran will be conquered. Wearing the bracelet of Saraqa with her hands, even in the heart and mind of Saraqa, the lips of the beloved master came out from the blessed.

There was complete belief in the words. Don’t see another growth of belief. Thabit bin Asim is fighting the Muslims in the war. What will I get if I take it? ”Aqa Kareem said,“ Paradise has become a good source of faith on hearing this. ” May Allah accept the last salutation. Now this palm tree will go to heaven and eat it. He turned around like a leopard and attacked the infidels. He said while doing so Come, friends, let me show you a paradise who did not pray, did not fast, did not perform Hajj, but went straight to paradise. According to the poet, the state of the butterfly is in this gathering.

Enviable, O people of vision, it was born during the night, it became a lover and it died. It was Sabit ibn Asir who believed in the King of Arabic, who, on the death of martyrdom, became the dweller of Paradise and who can never forget the great character of the human race, the wise man Socrates. A thousand years ago, the people of Athens, Greece, chose their own ruler
Philosophy and art ran in their veins. It was the assembly of this city where the people’s problems were discussed.

Opponents began to be sentenced to death at the behest of the dictator. Socrates, who was accused of misleading young people with knowledge and knowledge, was brought to trial in the same court, and Socrates was also sentenced to death. Socrates drank poison for believing in his truth. And he said unto them, I am overcome with death, and ye are overcome with evil, and because of the riches of this certainty, Socrates, till the day of resurrection, died in the pages of the Reich. This was the belief of the Egyptians that Egypt had been conquered in the time of Hazrat Farooq Azam.

That every year when the river Nile dried up, he would make a young girl a bride and turn a knife on her neck and offer human blood to the dry river so that the river Nile would flow and then to the human reich. Even in the time of Hazrat Omar Farooq, the greatest ruler of the Nile, the Nile dried up. The people of Egypt requested the Khilafah court to offer human blood, so Farooq Azam smelled it in a tone full of conviction. Is don’t give up human life and give this message of mine to the river Nile. The river Nile will start flowing. See the word of faith. O Nile, if you flow with a gift, stay dry till the Day of Judgment. If you follow the command, then this servant of God, Omar, commands you to start flowing, because God’s creatures are suffering from famine, and then as soon as Farooq’s rak’ah reaches the abyss of the Nile, water starts flowing from the banks of the Nile. 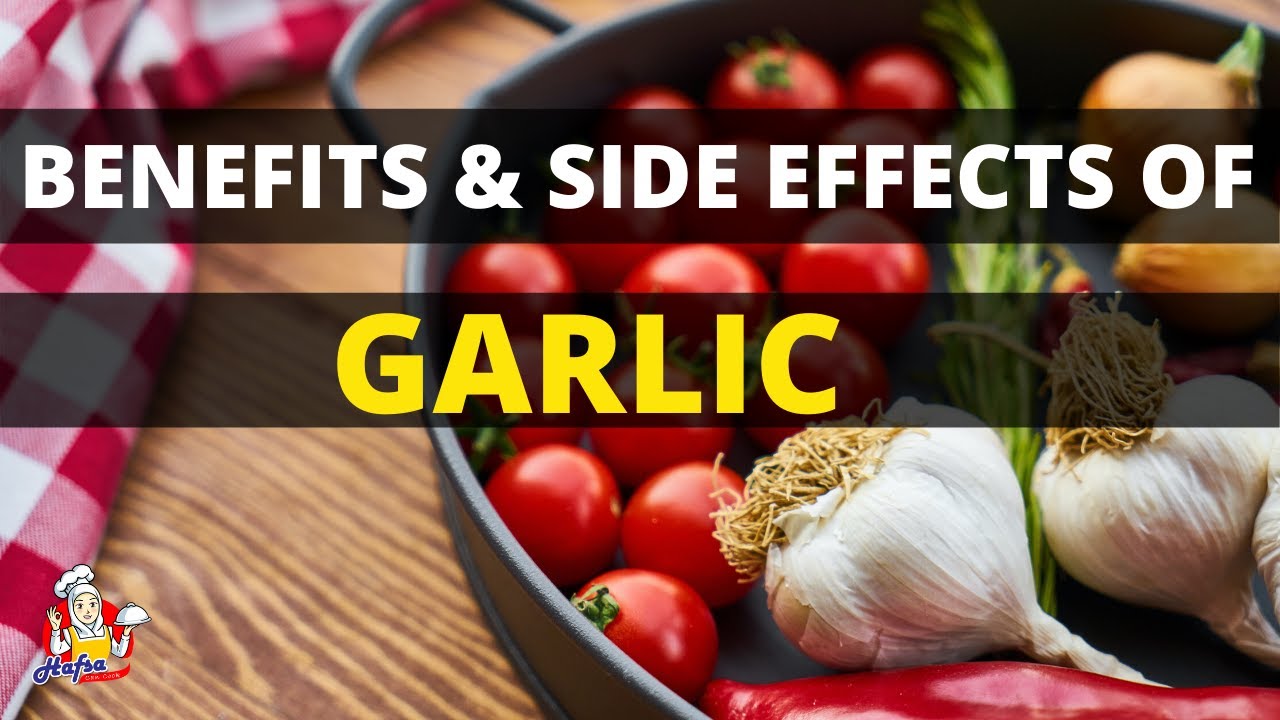 Benefits & Side Effects of Garlic 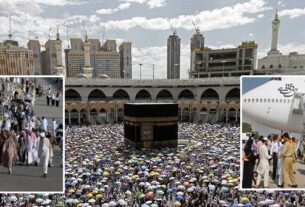 Pakistan calls for an immediate conference to address the current condition, “Hajj 2020”