Pak Suzuki Motor Company increased the price of its vehicles at the same time Pak Suzuki has announced for decades the introduction of Suzuki Alto, the replacement of its masterpiece, which will cost 12,500,000. The Pakistani online community has been upset over the price of the car and the debate has begun once again as to why cars are so expensive in Pakistan.

One thing is clear from this situation is that in Pakistan, below 1300 cc, there are only three vehicles in the category above the Variety Top. Two of them are Toyota’s and one is the new Chinese company Faw cars.

Which proved that up to 1300 cars are unmatched in the market and the extent to which the variability exists. They are offered by two companies That means these companies have a monopoly in this market First of all, no car manufactured in Pakistan is fully manufactured locally.

In fact, many of its components are imported from abroad The cost of a vehicle depends a lot on how well it is manufactured locally The demand and supply system for cars is not balanced already. It is called premium ‘on-money’ sale of car dealer vehicles. Also ask for it.

This amount is the actual value of the vehicle that the dealer calls for So that the vehicle can be delivered to the buyer before or at the same time There is no receipt for this transaction, so there is no record and car dealers can get between Rs. 10,000. It all depends on the demand in the car market. 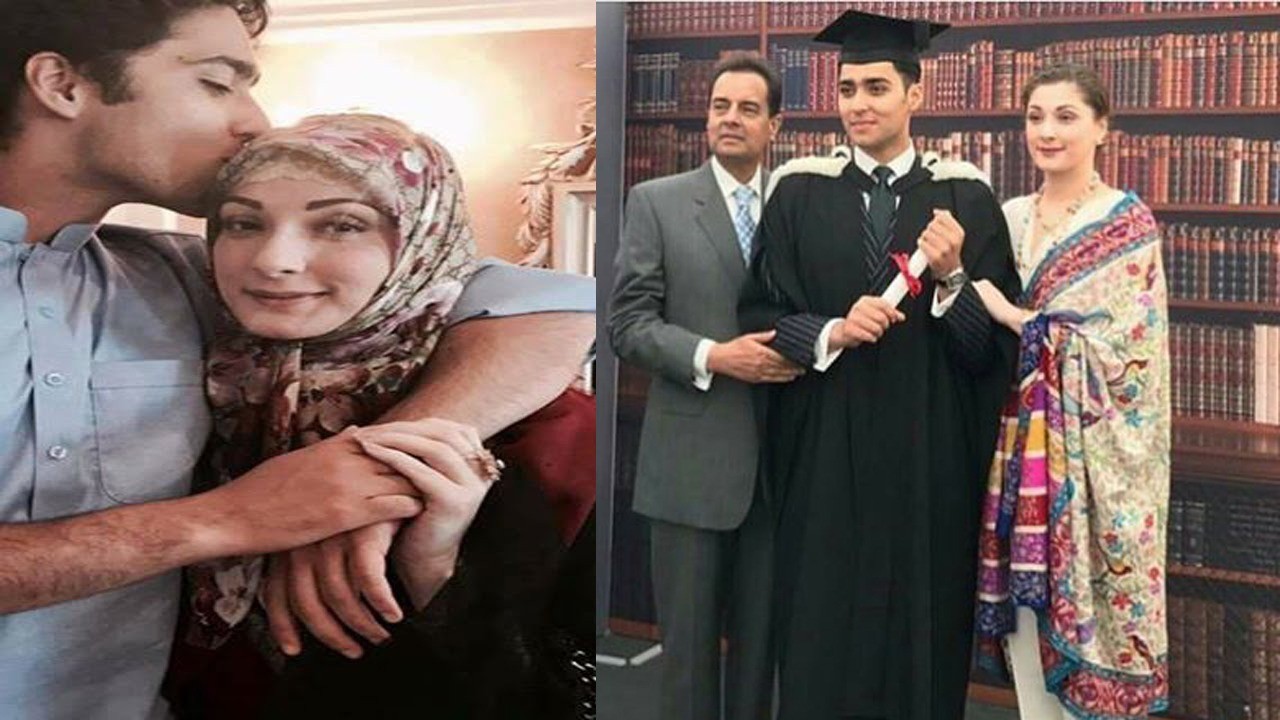