Pakistan Cricket Board (PCB) Chief Executive Officer Wasim Khan declared on Friday that club cricket registration will start next month. Speaking to the media, the chief executive said that the establishment of a structure and infrastructure would facilitate club cricket in the region.

He claimed in reaction to a query that he could not address the situation of the franchises of the Pakistan Super League (PSL) as it is sub-judice. Answering another question, Khan claimed that he was not aware of the players’ lawsuit pending before the Federal Enforcement Agency and the legal cases in question. The Pakistan Cricket Board (PCB CEO said meetings were planned for next week with Captain Azhar Ali and Chief Selector Misbah-ul-Haq.

Khan suggested that in January 2021, the South African cricket team may tour Pakistan. He said Pakistan’s Shaheens and the senior team will also visit New Zealand. “On the tour, they will play two [tests] and five Twenty20 games.” 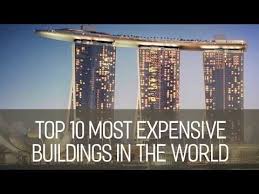 Top Most Expensive Buildings in the World 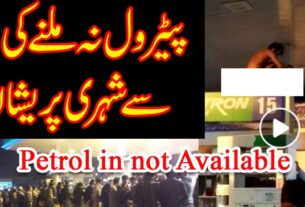