“Former cricketers Rashid Latif and Aaqib Javed urged the Pakistan Cricket Board (PCB) to fix Pakistan Super League (PSL) franchises’ “genuine” issues and enter an out-of-court settlement on the financial model of the league, even reminding the Board of how the team owners had invested billions “when no one had ever heard of the PSL.

Aaqib, the Lahore Qalandars coach, was the first to plead the franchises’ case, as per a Daily Express article. “Franchises, he is quoted as saying, should not be regarded as partnerships.” “In turbulent days, the franchises had the PCB back and incurred billions of losses. Although no one heard of the PSL, they spent. During the Najam Sethi administration, too, the questions about the ratio of the earnings of franchises to their investment were aired, but were overlooked. The current regime has done the same.

“The PSL has huge expenses. In its decision-making, the management is autonomous and spends as much as it likes on whatever it likes. Just look at this year’s opening ceremonies. Even Quetta Gladiators, the company with the least amount of money, was unable to make a profit because of this, so just imagine how bad it will be for the majority of the players.”

Latif, a former national team captain who now works as a cricket analyst, reminded the PCB how his commitments were being reneged on. “The owners were assured that, within three years, their franchises would become lucrative,” he added. “They have been waiting for five years now. At the very least, their legitimate requests must finally be acknowledged.” The franchises should have been welcomed, but they are informed now that if you don’t comply with the rules, you’re free to leave.

“If an out-of-court settlement is not found, cricket will hurt Pakistan.” Recently, half a dozen PSL franchises joined up and challenged the Lahore High Court over the financial model of the PSL, which they argue makes “the PCB make billions while we lose billions.” When pulled into the court, the PCB expressed its anger. 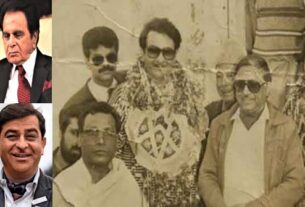 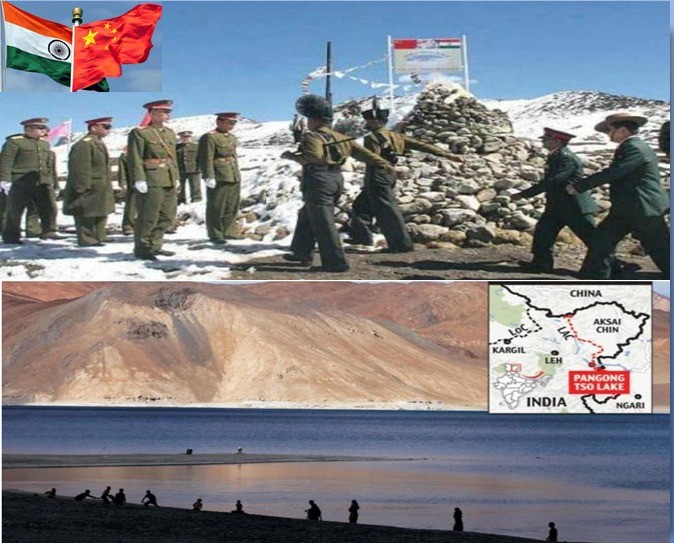 THE INDIAN AND CHINESE ARMIES AT LADAKH

How to prepare a good cup of tea