Polygamy is a system of marrying more than one woman at a time.

Islam which is a religion of Justice and equality has allowed the Muslim man to marry 4 women at a time to protect human dignity and honor. But this permission is granted to the Muslim man only in a case if he is able to fulfill the rights of his wives and maintain the justice among them all. Therefore, he is strictly prohibited to treat them unequally.

Such a law was imposed on Muslims after observing the increasing injustice among the earlier women. The men used to marry an indefinite number of women without giving them the rights and justice, so Islam set the limit of four wives with a law of fair play.

Allah عَزَّوَجَلَّ says in the Holy Quran:
“Marry the women who please you, two, or three or four.”
(Al Nisaa, 3)

At another Allah Almighty says:
“But if you feel you may not be able to deal justly between them, then marry only one.”
(Al Nisaa, 4)

Polygamy under certain circumstances gets essentially important within set conditions and restrictions. A Muslim man has been permitted to remarry if his wife is chronically ill and cannot fulfill the obligations of marriage; or if she is not able to give birth to children; or under specific conditions of wartime, when looking after the orphans by marrying widows may be necessary to protect the morals of society.

Hence, the Polygamy System in Islam is a defense and safety against the evil and illegal acts which spreads the violence and sins in the society. 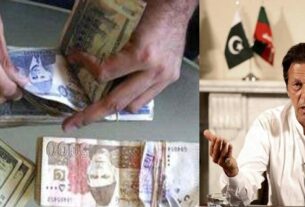