U.S. Secretary of State Mike Pompeo is expected to launch a tour of Jerusalem on Monday, reflecting on Israel’s normalization of relations with the UAE and urging other Arab states to join suit. After a meeting with Prime Minister Benjamin Netanyahu, senior officials are expected to tour Sudan, Bahrain and the United Arab Emirates, the State Department said on Sunday.

Earlier, Israel had only concluded peace deals with Egypt and Jordan, two neighbours with which it had been officially at war, including the United Arab Emirates. After the US-sponsored agreement agreed on 13 August, the new partners claim they want to facilitate trade, in particular the export of AE oil to Israel and Israeli technology to the Emirate, as well as improve tourism by developing direct air services.

The secret to this strategy will be to convince Saudi Arabia to open its airspace between Israel and the Gulf to Israeli commercial airlines. Throughout his tour, Pompeo would “discuss regional security concerns relevant to Iran’s hostile activity (and) the development and strengthening of Israel’s ties in the area,” the State Department said in a release.

President Donald Trump’s Middle East peace strategy unveiled in January saw collaboration between Israel and certain Arab countries that, like Israel, see Iran as their biggest threat. It also offered the Jewish state the green light to occupy portions of the West Bank — something that Israel had agreed to “expenditure” under the UAE deal, without specifying for how long.

The Palestinians have dubbed the UAE’s step a “blow in the back” as their own dispute with the Jewish state continues unresolved. Yet the UAE envoy to Washington, writing on the front page of Israel’s top-selling newspaper, said stronger relations will help everybody. “We should help push the country beyond the grim past of violence and strife, into a future of promise, stability and development,” he wrote in Yediot Aharonot’s weekend version.

Good news for Pak economy: breather for one year to pay back loans 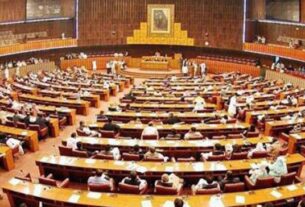 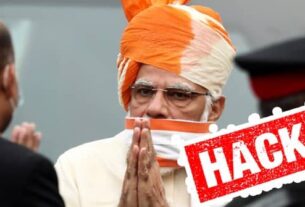