Hafiz Mumtaz Ahmad Punjab Minister for Excise and Taxation (E&T) has stated that the E&T department is developing a mobile phone application for the people of Punjab province to get facilitated in the means of tax payments.

He further said that the tax payment would be easy for the payers to get paid sitting at their homes from their mobile phones instead of the lengthy procedure of challan forms and this new system is definitely going to decrease the taxpayers’ problems.

The government of Punjab will very soon begin a “Universal Policy” under which all the vehicles would be issued alike number palates in the province. Meanwhile, installation of a new security system would be made to monitor all the tax defaulter vehicles at every Toll Plaza, the E&T minister added.

Also, the “Naka System” on the roads to inspect the tokens would be replaced by the current mode, the minister said.

He talked about the budget of the province while talking to the Sialkot of Commerce and Industry (SCCI) members. He said that the government will definitely set a people-friendly budget with no tax to get out of the problems being faced by the business communities of Punjab.

Mr. Hafiz Mumtaz Ahmad also pondered over the tax exemption from the budget of 2019-20, saying that the luxury vehicles and the properties of widows would be tax-free so that they can enjoy the facilities. The step is surely going to be positive towards the general public. 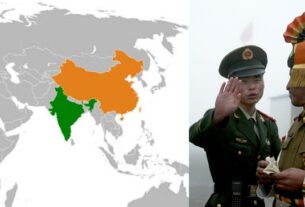 China is developing sophisticated arms with India in the west 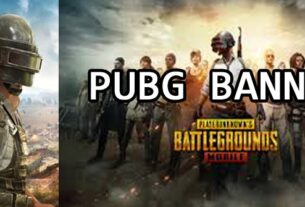 The US offers an alternative to the C-Pack, Pakistan will benefit in every situation