Fasting in the month of Ramadan is one of the five pillars of Islam. It is ford upon every Muslim, male and female who is sane and mature.

Almighty Allah has promised a great reward for those who fast. It has many physical, moral and social benefits however, Allah has made fasting compulsory so that we become pious, God-fearing, God-conscious and learn Abstinence. Fasting in Islam means to stay away from eating, drinking and sexual activity from Subha e Sadiq (Dawn) to Sunset with an intention (Niyyah) of fasting.

Islam, as known, a religion of ease and comfort, has also shown its mercy to in this obligatory prayer of Fasting by giving relaxation to those who are who cannot fulfill this duty due to some special conditions. As the Qur’an says,

“Allah desires ease for you, and He does not desire for you difficulty.” (2:185)

The compensation of such valid conditions can be paid whether by paying its Fidya, Qadha or Kaffara or maybe dual of the three depending on the need for compensation.

What are Fidya, Qadha, and Kaffarah?

2) Qadha: It is the compensation of the fast that has missed during Ramadan due to any allowed reason.

How to pay Qadha:

To make up a fast in place of the one that breaks misses or is broken intentionally after Ramadan with the intention of Qadha.

3)   Kaffarah (Fine): It is a penalty for the missed fasts of Ramadan without any valid reason.

** “Negligence” means knowingly not fulfilling the obligation. However, if the facts were missed in the early years of Bulugh because of ignorance, then the person is exempted from Kaffarah but he/she still has to pay the Qadha. 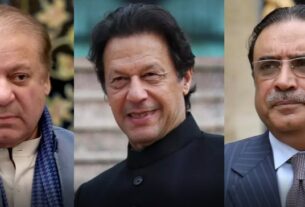 SHARIF’S LIONS TRY TO JUSTIFY WHAT THEIR LEADERS SAY? 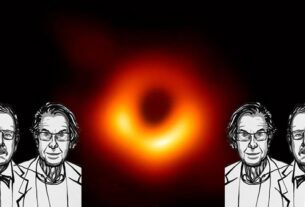 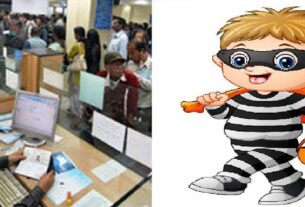