Sindh Assembly Speaker Agha Siraj Durrani and others were indicted in the assets case.

According to details, the court indicted Sindh Assembly Speaker Agha Siraj Durrani and others in the assets case. The accused pleaded not guilty, on which the accountability court has summoned NAB witnesses.

The accused are accused of making illegal assets worth over Rs1.6 billion. The accountability court summoned the NAB witnesses on December 22 for denying the crime.

In any case, the PDM has announced a meeting at the stadium today. The government is also ready for action.

It may be recalled that Agha Siraj was released on bail in the said case in December last year, but his name was also included in the ECL.

Speaking to the media on the occasion of his appearance in the court, Sindh Assembly Speaker Agha Siraj Durrani said that he had been indicted after a long time. Our lawyers will look into the situation of this case. Did not

Agha Siraj said that no NAB officer came to his area for inquiry. He and his associates themselves provided records to the NAB officers.

He said that today is the founding day of PPP. Supports are very happy today. They will celebrate the foundation day with enthusiasm all over the country. 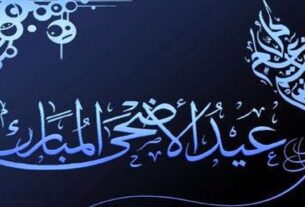 Give me the Badshahi Masjid