Omar Shahid Hamid, son of assassinated Malik Shahid Hamid- the managing director of the Karachi Electric Supply Corporation (KESC), a former Senior Superintendent of Sindh Police (SSP) intelligence at the Counter Terrorism Department (CTD) and the turned author has announced the launching of his new book “The Fix”.

Omar Shahid got his Masters in “Criminal Justice Policy” from the London School of Economics and the Masters in “Law” from University College London. He joined the police department in 1997 after his father was assassinated and served the department for about 13 years after which he went on a sabbatical in 2011.

He wrote two books while on a five-year-sabbatical which was due to the death threats he received from different Criminal Groups (Taliban) because he was involved in a number of Criminal Operations against terrorists.

His first book is named as “The Prisoner” which was launched in 2013. He wrote this books on the experiences he had while being in the police and the story it contains is about the killing of Wall Street Journal correspondent, Daniel Pearl in 2002, with on-guide references toward the inward activities of the Karachi police and, on occasion, clear references to Karachi’s cops and lawmakers.

The second book of his is based on the militancy and its roots in the society of Pakistan with the name of “The Spinner’s Tale”.

As well another book was written by him that released in January 2017 named, “The Party Worker”.

The upcoming book “The Fix” is the fourth edition of his and by looking at its cover clearly mentions that novel will be about the fixing networks on the Cricket world.

Omar Shahid on Wednesday said tweeted launching date of the book i.e. 12th July, Friday and the ceremony would be held in Karachi at the “Liberty Books in Karachi’s Clifton” from 6:30 Pm till 8:00 Pm.

Some of the descriptions of “The Fix” read as:

“Will the profusely talented Sanam Khan’s rise to the pinnacle of world cricket be interrupted by the bookies and the powerful match-fixing mafia.”

“Ever since she was fifteen years old, the talented Saman Khan has only had one dream — to win a world cup for her country. Now, thanks to her own efforts as the captain, her team of talented misfits in the Pakistan Women’s cricket team stand on the verge of realizing that dream.”

“But fate intervenes, and the team’s success attracts the great corruptors of the sport, the match-fixing syndicates that captured the men’s team two decades ago. Will Saman and her girls succeed where the men failed, or will history repeat itself? ” 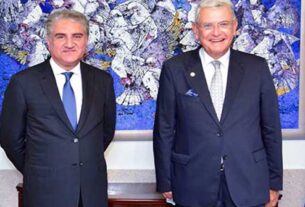 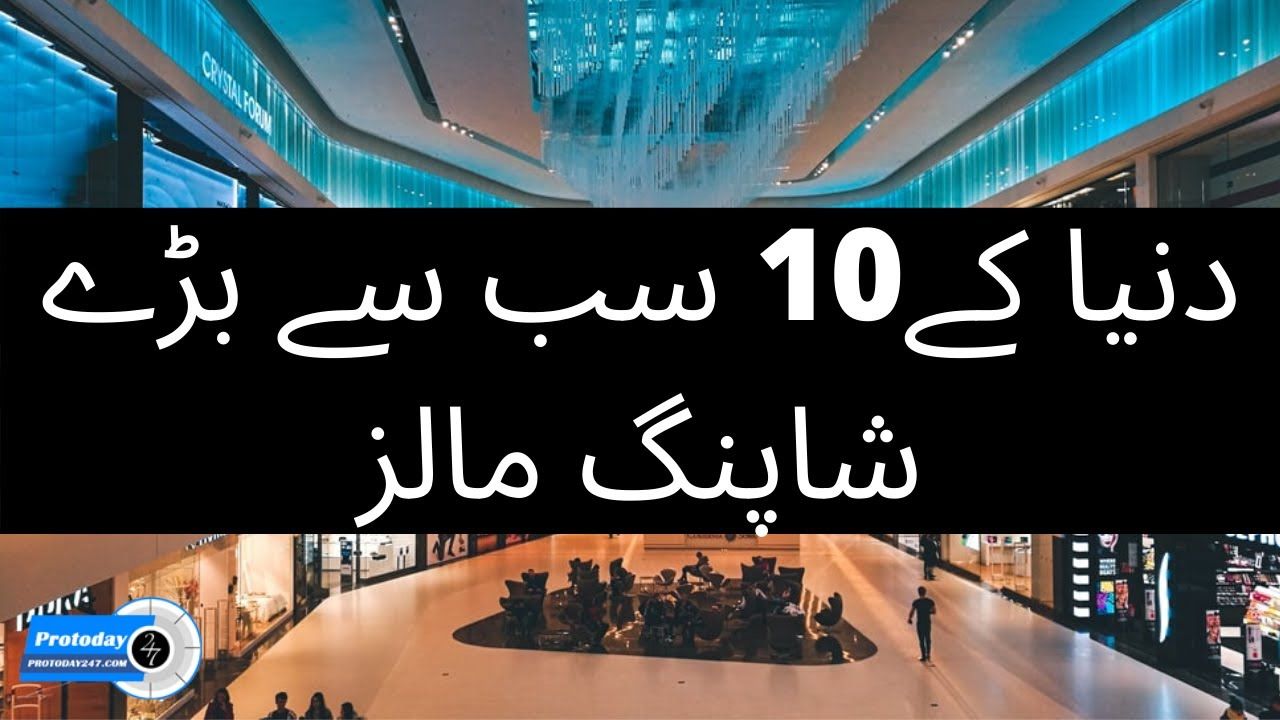 10 largest shopping mall in the world 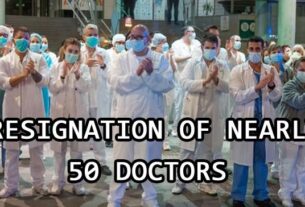 Resignation of nearly 50 doctors approved in Punjab the coronavirus pandemic