The decision was made by Prime Minister Imran Khan Was chaired by a federal cabinet meeting.

Within two months, government employees must disclose their profile Otherwise, after November, there will be litigation against civil servants. The removal of the passport from the passport will not apply to public servants, The three-month period for applying for a change of profile for public servants with a private passport was applied from April 21, 2019. 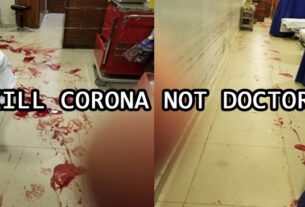 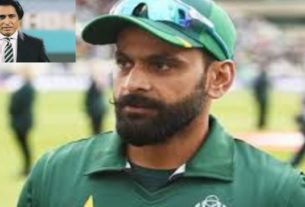 “MY CAREER IS MY WILL,” SAID MUHAMMAD HAFEEZ