According to the reports, a construct decision has been taken to the Mohmand Dam that hopefully would be an Inauguration Ceremony on 2nd May, Thursday.
Mohammad Dam is the flood control dam and it would be able to store 300,000 cusecs of water soon after its construction. The cost of the project is $3 billion currently which was $1 billion in 2003.
The authorities have already distributed the invitation for the event to some special guests like the former Chief Justice- Mr. Saqib Nisar and other high ranked government officials.
But the honor of the groundbreaking of this historical project would be given to the Prime Minister of Pakistan- Mr. Imran Khan.
The construction of this dam is supposed to be until July 2024.
Previously, this ceremony was planned in the month of January but was postponed due to the businesses of PM Imran Khan.
Mr. Faisal Javeed of PTI has also mentioned the inauguration date in his tweet on social media. 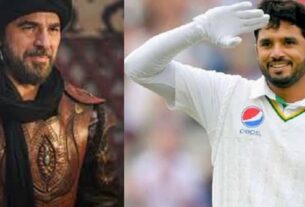 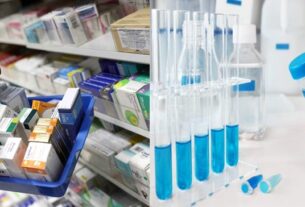