The pilgrimage (Hajj) is an annual Islamic event that occurs in the last Islamic month of Zil-Hajj. While the date is not fixed as the lunar Islamic calendar changes every year with the sight of the new moon. The Islamic Calendar (Lunar) is about 11 days shorter than the English/ Gregorian Calendar.

The literal meaning of Pilgrimage is to “pay a visit” or to “attend a journey” to the holy city of Makkah. It also refers to pay a visit to the Holy “Kaaba” i.e. considered as the “House of God” for the Muslims and. Muslims here at the Holy Kaaba gather from every corner of the world and submit themselves to Allah (The Only GOD) spreading the voices of “LABEEK-ALAHUMA-LABEEK” all around in the air of Makkah.

Pilgrimage is 5th among the five basic pillars of Islam and is mandatory over every healthy, wealthy, and wise Muslim to visit the Holiest Place of Islam (Makkah) once in a lifetime and perform the rites of Hajj. Those who are capable physically and financially of paying this holy visit are termed as Mustati and the condition is termed as Istita’ah in Islam.

The days of Hajj last for about approximately 5-6 days starting from 8th of Zil-Hajj till 12th or 13th of Zil-Hajj in which different rites of Hajj are fulfilled.

Every rite that has been made obligatory in the performance of Hajj has individual importance in Islamic history.

They contain different moral and religious values along with a lot of struggles and sacrifices.

Originally, the performance of Hajj is linked with the Beloved Holy Prophet (Peace Be Upon Him) back from the 7th century AD but the practice of pilgrimage to Makkah was considered with the period of Prophet Abraham (A.S).

The pilgrims from around the world gather here at Makkah before the 8th of Zil-Hajj and do the before wards needful and purify their hearts, minds, and their souls along with their bodies before entering the premises of the HOLY KAABA.

The different Rituals of Hajj begin from the 8th of Zil-Hajj that are detailed below:

The Pilgrims (Hujjaj) – the People going for the performance of hajj- are supposed to enter Kaaba in a spiritual condition wearing unstitched two pieces of white cloths called IHRAM and must have to keep themselves away from every unfavorable act. The meaning of Ihram is “Prohibited” considering its Arabic term Tehreem.

After the practice of wearing Ihram, these Hujjaj enter Miqat- the outer boundary of Makkah.

While in the state of Ihram, the pilgrims continuously have to recite “Talabiya”- the intention of Hajj. The purpose of reciting Talabiya is that one has submitted themselves to AL-Mighty Allah.

In the state of Ihram, certain acts are forbidden and advised to do while preparing for Hajj such as, to cut nails or apply perfume, etc. and also slaughtering any animal while wearing Ihram is also prohibited which is allowed after putting it off.

After entering the holiest city Makkah from the entrance path of Miqat, the pilgrims gather at the ground of the Holy Kaaba (A cube-shaped house and the direction & center for Muslim prayers) for performing the welcome Tawaf; the circumambulation. The pilgrims walk around the Holy Kaaba seven times in a counter-clockwise direction.

The marking point for the seven times rotation is considered from the Black Stone “AL-Hajar-al-Aswad” that is placed at a corner of the Kaaba from the eastern side. The concept of Tawaf or circumambulation is to convey the message of unity among the Muslims who worship Allah-the the only GOD.

From the Arabic term, Sa’ey means to move or walk briskly.

Sa’ey is to traverse between the two hills namely “Safa & Marwah” in forth and back directions bout seven times.

Sa’ey is a ritual performed for the commemoration of Hazrat Hajira A.S- the wife of Hazrat Ibrahim A.S- while she struggled to find water between the two hills to fulfill the thirst of his infant son Hazrat Ismail A.S.

The two – mother and infant child- were left in a desert of Makkah by Hazrat Ibrahim A.S with to fulfill the command of Allah. Allah rewarded them with seven fountains for all their hardships when the small feet of the infant hit the ground.

These fountains will give unstoppable water to the world called “Aab-e-ZamZam” till the doomsday with the command of ALLAH.

The two hills are now enclosed in the premises of the Grand Masjid.

After sa’ey, the pilgrims head to the Tent-City of Mina which is about 8 km away. The pilgrims walk or travel there by busses or cars.

Here, at Mina, the pilgrims are supposed to spend the entire time worshipping and remembering the Al-Mighty till the next morning.

This all happens on the first day of Hajj and the act is also called the day of Tarwiah.

After the Fajar prayer is performed in Mina, the pilgrims leave for the mount of Arafat which is about 14.4 km away from Mina. It’s the 2nd day of Hajj and is considered as the most important day of Hajj.

Mount of Arafat is the place where the Holy Prophet (PBUH) delivered the last sermon of HIS life. In which HE (PBUH) pondered over every moral and spiritual teaching of Islam and reminded and advised them to follow those after HE (PBUH) departures physically from this universe.

The pilgrims spend the whole day here praying to the sunset and listening to the sermon of Hajj.

After sunset, the pilgrims head to a journey of about 9 km to Muzdalifah where they stay under the open sky and shining stars for the whole night. Here, Maghrib and Isha prayers are performed collectively and gather the pebbles for the next ritual of Ramy.

With the rising sun of 3rd day of Hajj, the pilgrims head to mina again where they have to perform the ritual of Ramy. This is considered as the longest day of Hajj also called the Yawm-ul Hajj al-Akbar (The big hajj day). It is also the day of the gift of Allah – The EID-Ul-Adha.

At Muzdalifah, the pilgrims perform the “Rami or Stoning” ritual in the commemorate of Hazrat Ibrahim A.S as the evidence of his faith.

The history of this ritual comes from the time of Prophet Ibrahim (A.S) when Al-Mighty Allah asked Him to sacrifice His beloved son Prophet Ismael (A.S) to get the blessings.

While on the way of the devil (Satan) teased and tried to distract Him of His will but He didn’t listen to its evils and pelt it.

Removal of Ihram and Slaughter:

After performing the act of Ray, the pilgrims shave their heads (Men only whereas women trim only the end of their hair) and put off their Ihrams and slaughter any animal in the way of Allah.

But by observing their true faith towards the only GOD, ALLAH Al-Mighty put a RAM on the place on Hazrat Ismail A.S while He was about to be slaughtered and ALLAH was pleased with them and accepted their sacrifice.

After the celebration of Eid-ul Adha, the pilgrims perform a final Tawaf of the Holy Kaaba and leave the holy city.

Note: before the farewell Tawaf- the pilgrims continue stoning the devil and the slaughtering acts for the rest of the three days of Eid-Ul-Adha.

Many Muslims also visit the 2nd holiest place of Islam Madina before returning towards their homes. But here must remember, visiting Madina is not a part of the pilgrimage.

May AL-MIGHTY ALLAH give us all an opportunity to visit the holy place at least once in a lifetime. 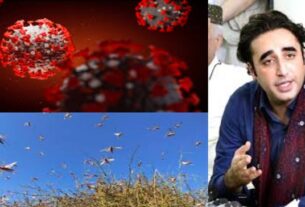 WHAT ARE THE GOVERNMENT’S PRIORITIES 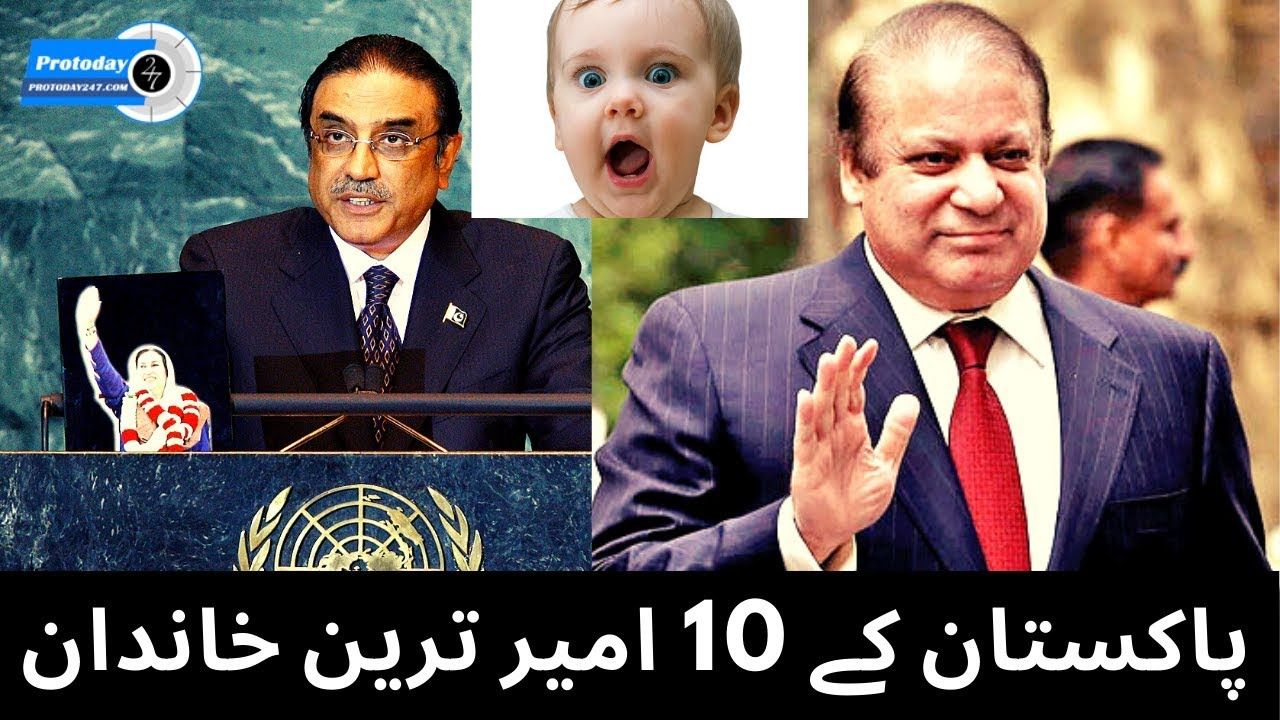