A Smart Card- modern technology is going to be issued to the 25,000 pilgrims going for the performance of Hajj this year.

The Ministry of Hajj and Umrah, Saudi Arabia has introduced a modern way to provide the safety and security to the pilgrim in the form of a wearable high-tech smart card.

This card possesses the personal details of the concerned pilgrim, like the accommodation details, health status, as well as the details of the Hajj tour. There would also be a location tracker fitted in these Smart Cards allowing the authorities to trace every individual pilgrim.

The Control Room in Mina will manage all the activities and movements of each individual pilgrim through the trackers.

The cards also have a scan-able feature enabling the authorities to access the identification and medical history of the pilgrims quickly. And they may also detect as if the pilgrim need any assistance.

The Smart card is basically the initial experimental step of the Ministry. And there is a strong possibility that the number of such Smart Cards will increase in the coming years after a successful trial.

Beside these 25,000 Smart Cards, it is also heard that up to 200,000 more ID Cards will be issued. These will have the same features except the tracking availability.

Moreover, it has also been informed that a Smart Hajj ID App will also be added this year. The App will behave alike the Smart Card having the same features like to identify the crowded spots on the map, a location tracker along with a transport schedule.

The two advanced technologies “The Smart Card & The Mobile App” are the great initiatives and are going to be a great help to the Ministry of Hajj and Umrah. They may be capable to locate each pilgrim and provide them the necessary guidance and assistance within the due time and can save the lives of many pilgrims. And can also provide guidance to identify the pilgrims in case of an unfortunate incident. Hence, this invention can actually be called “SMART”. 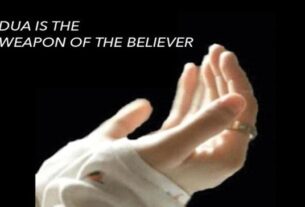 “IF YOU WANT TO DEFEAT CORONA, PRAY &PRAY.” 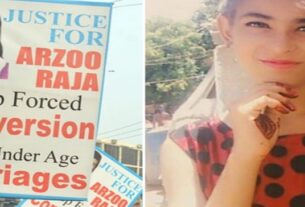